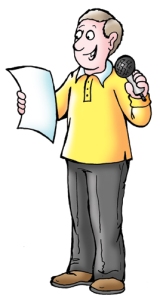 Subject rounds are 10 questions on a specific topic, perfect as additions to an existing quiz, maybe to help give it a theme or subject rounds can be bought in order to put together your own quiz pack! Subject rounds are readily available with new ones added every week, there’s sure to be a round for everyone!

For a free sample of our 10 question subject rounds follow the links below:

All of these rounds can be found in our FREE 5 Round Subject Pack. You can download that here:

Subject Round 1: Pubs and Bars

In this round, all of the answers feature a famous Simon